The art of doubling up.
‍
The intention and need was to create a sub-brand,  but keeping the investment risk to a minimum.My job was to take a number of sewing machines and unify the design. By graphics, interface, typography, general coloring and the detail design.
‍
It became two sub-brands with different personalities reflecting two different markets.The sales doubled from its initial expectations. And the product lived for double as long as expected.
‍ 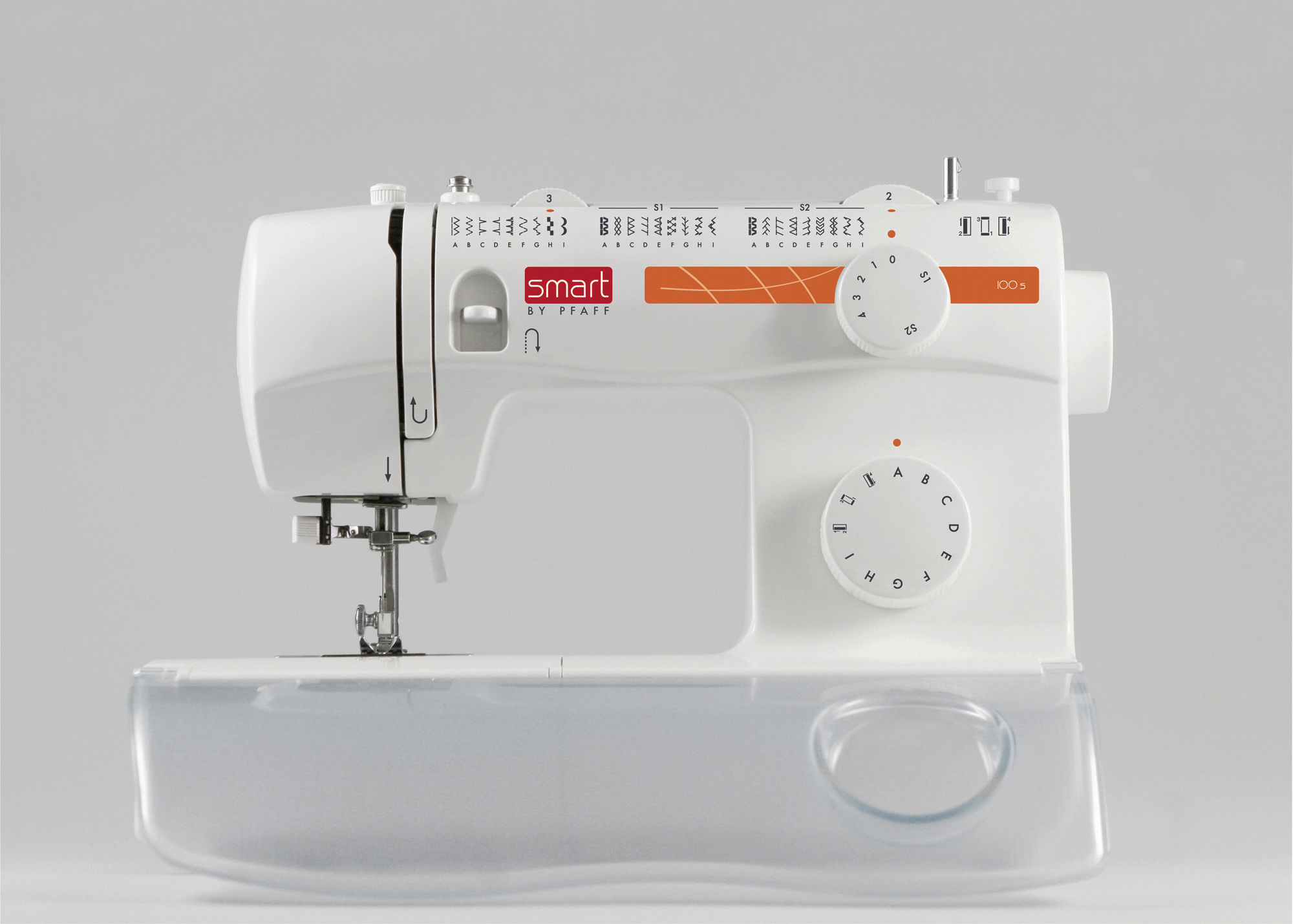 Sewing machines model simpler but a taste of Scandinavia.
‍
VSM Group owns the brands Husqvarna Viking and Pfaff. There was a need to supplement these with sub-brands for simple machines that could be an alternative to the existing range and for the U.S. market. DSA chose to develop a number of sewing machines of the respective brands that were named Husky Star and Smart by Pfaff. The machines were manufactured in Asia and Jesper Design was commissioned to add graphics, colors and interface design in total seven different machines. They took out a playful, creative designs in the form of foliage on the Husky Star and a tighter pattern at Smart machines. The idea was that they would be on the market for a year. The machines sold, however, twice as good as expected and had to live on for some time.
‍ 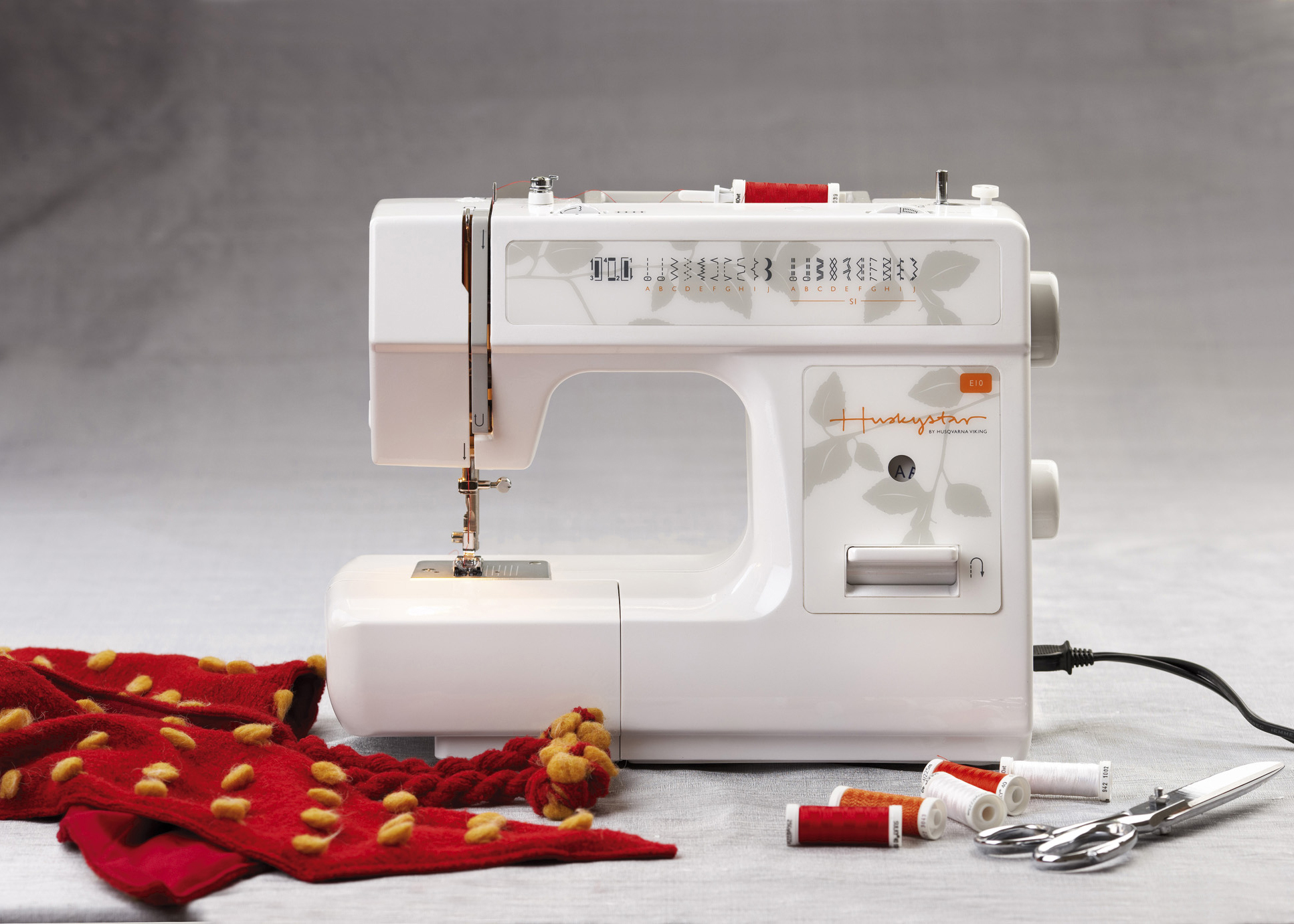 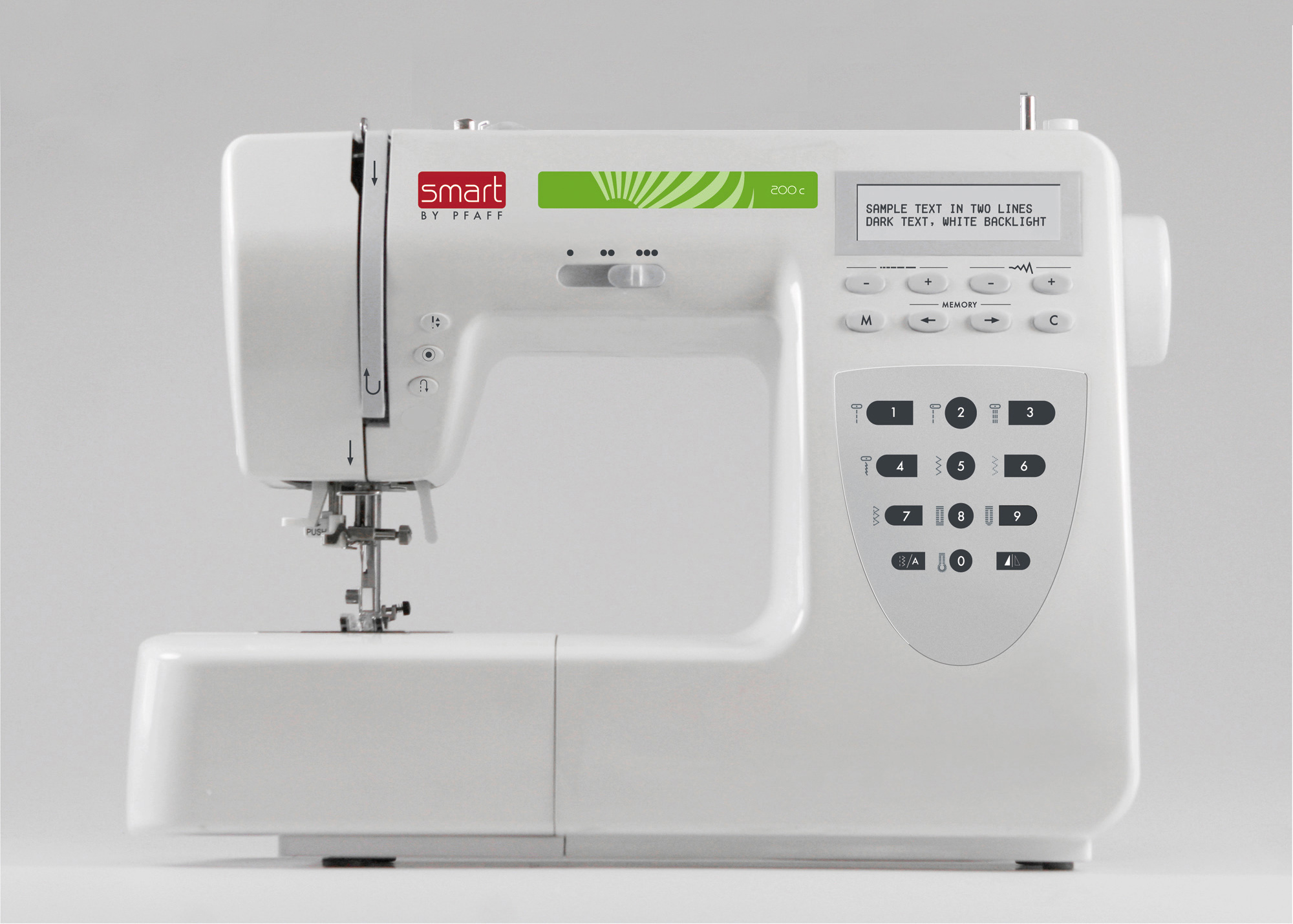 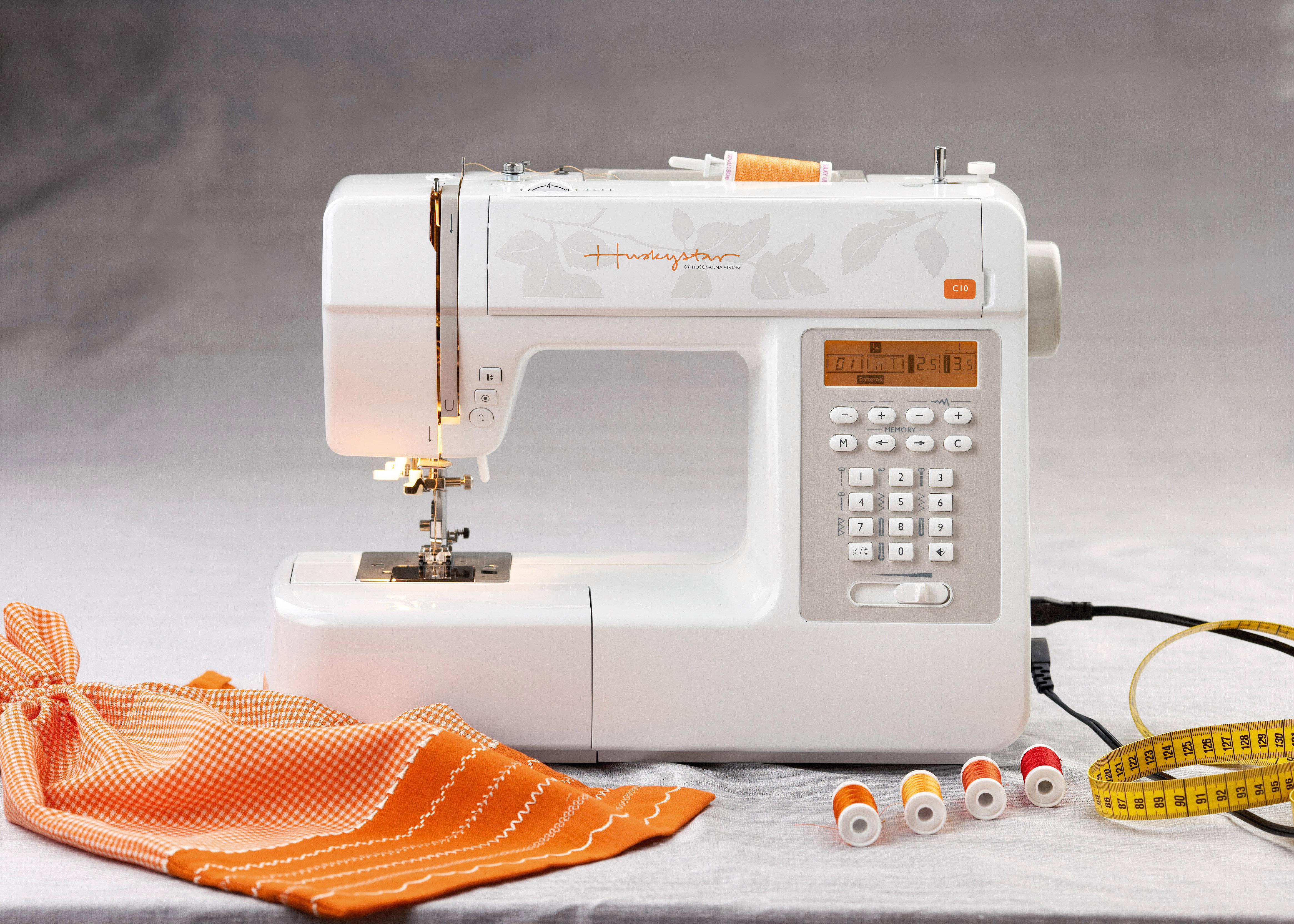 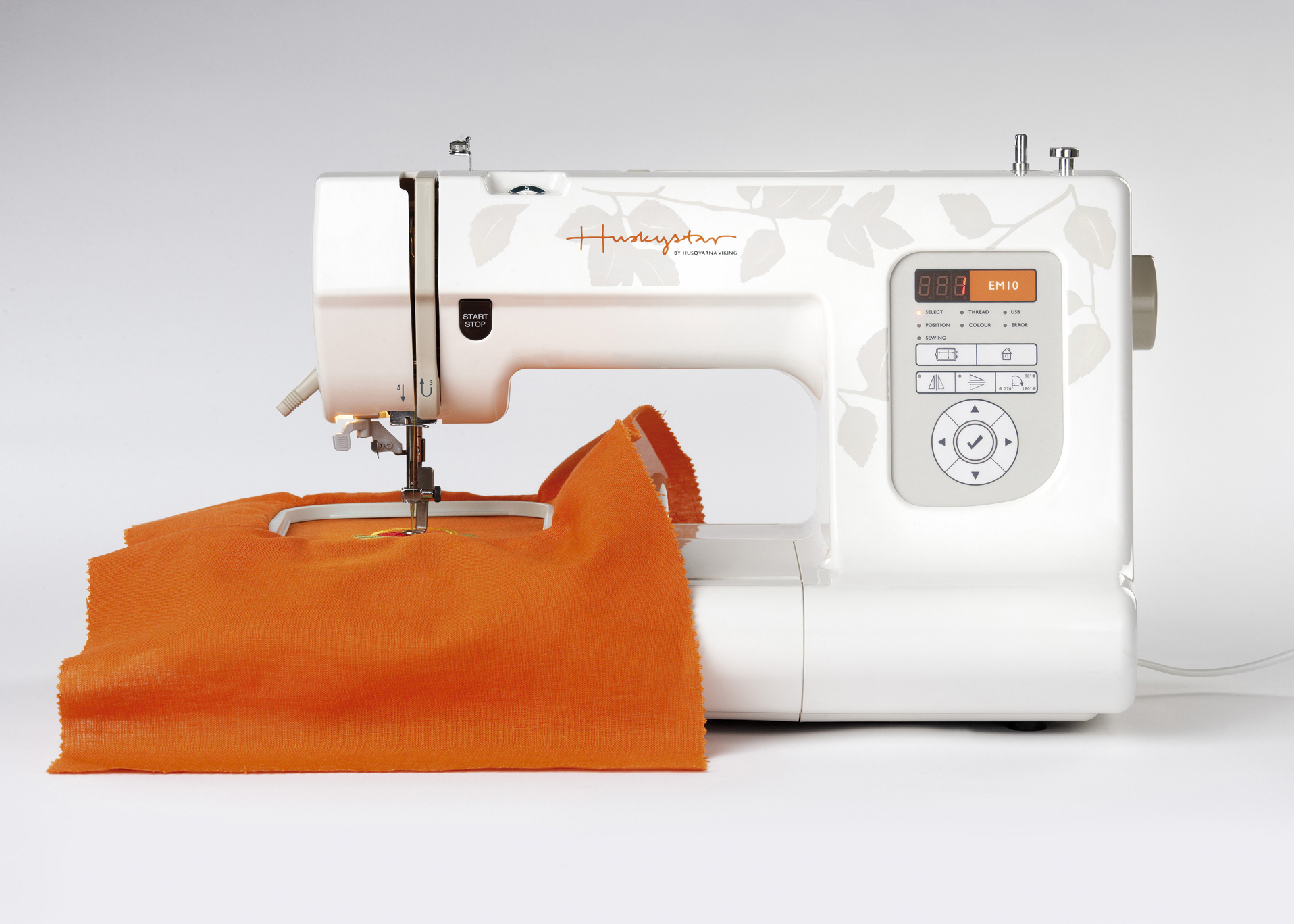 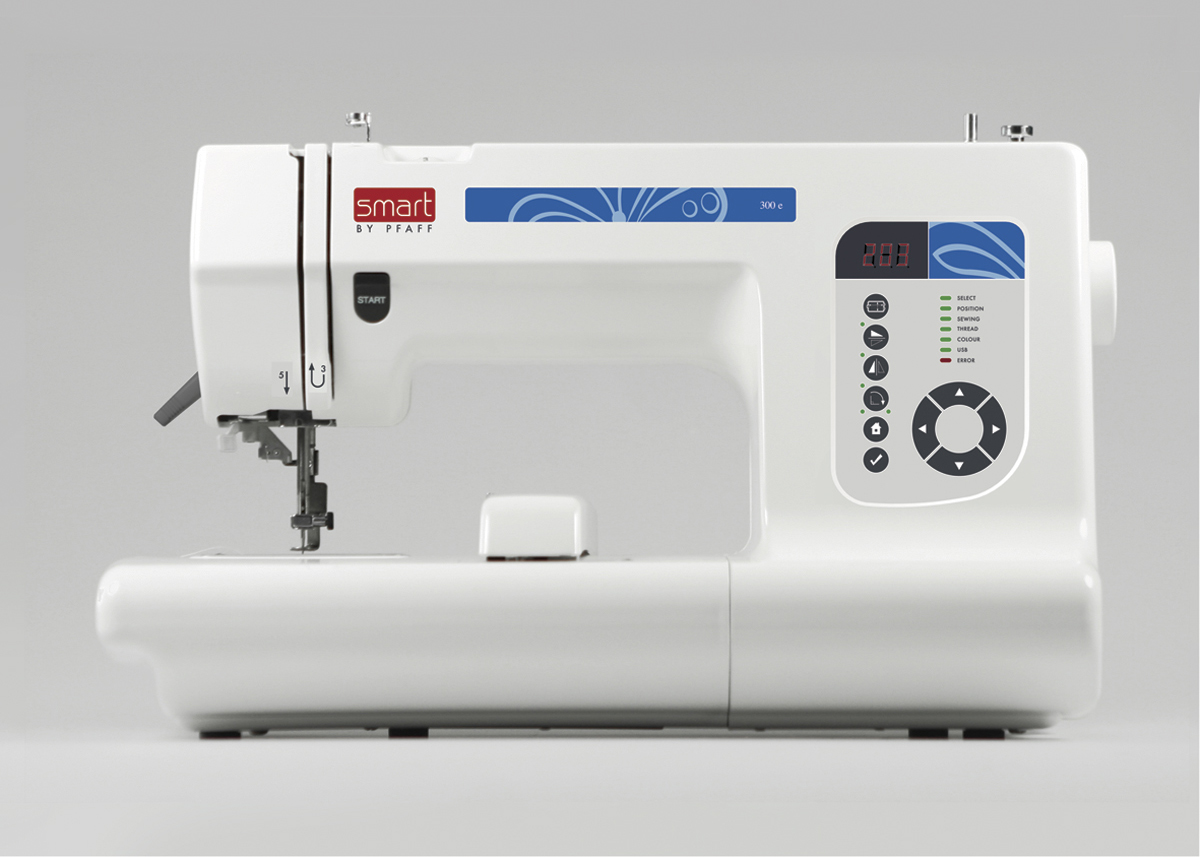