"Fusing the work and art of Karin & Carl Larsson, with contemporary design. Without the products..."

I don't do films. But I love making stories. Design is about making stories, and as I got challenged to fuse old and new, heritage and contemporary. I could not resist. My design work became a part of the ”Color Accent” project by Design House Stockholm including the Flip Table and the Wick Chair. I created images fusing the work and art of Karin and Carl Larsson with the work of 8 contemporary designer creating the different settings. It became an exhibition, it became a launch event. And yes - it became a 5 minutes film.
‍ 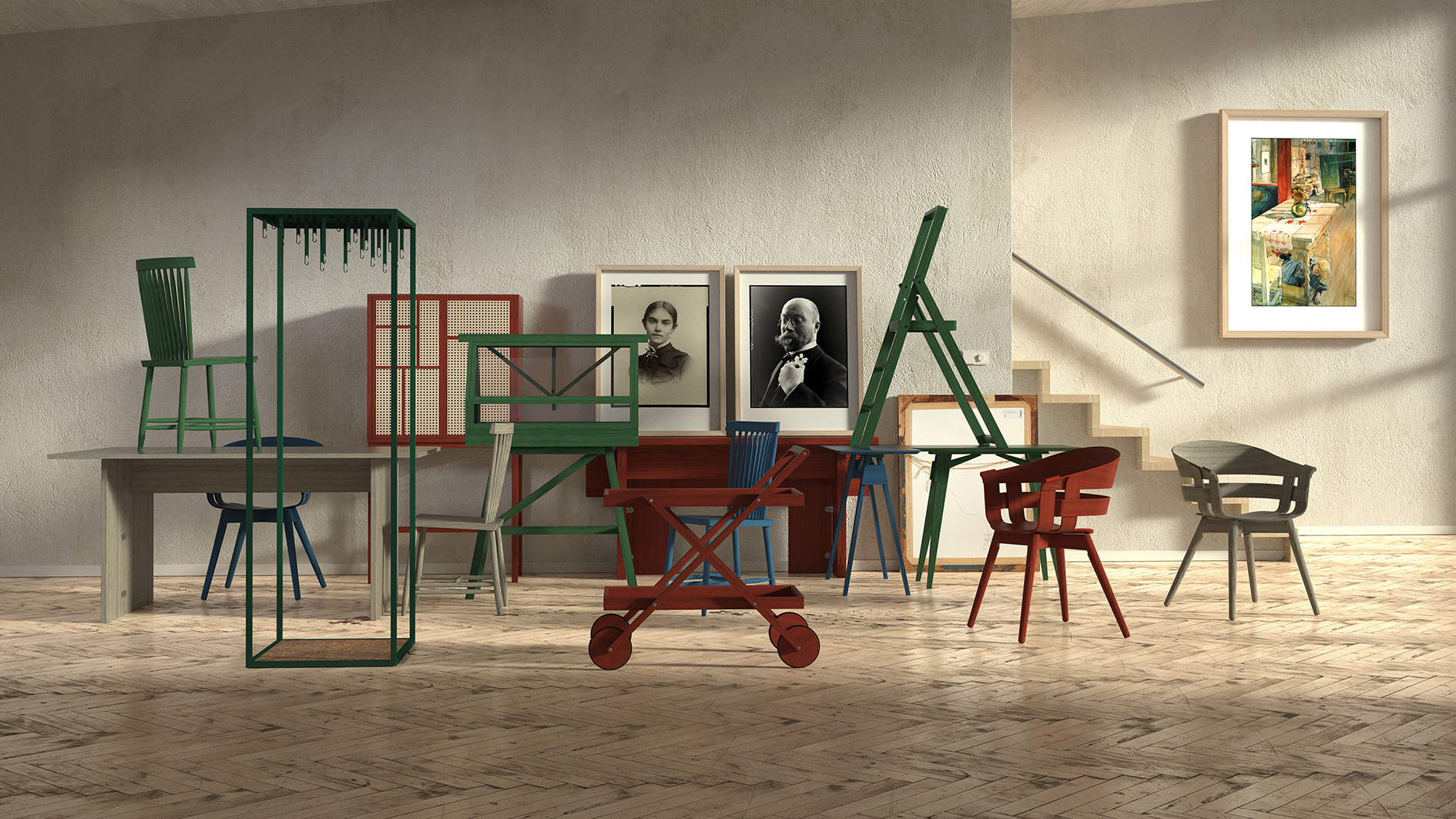 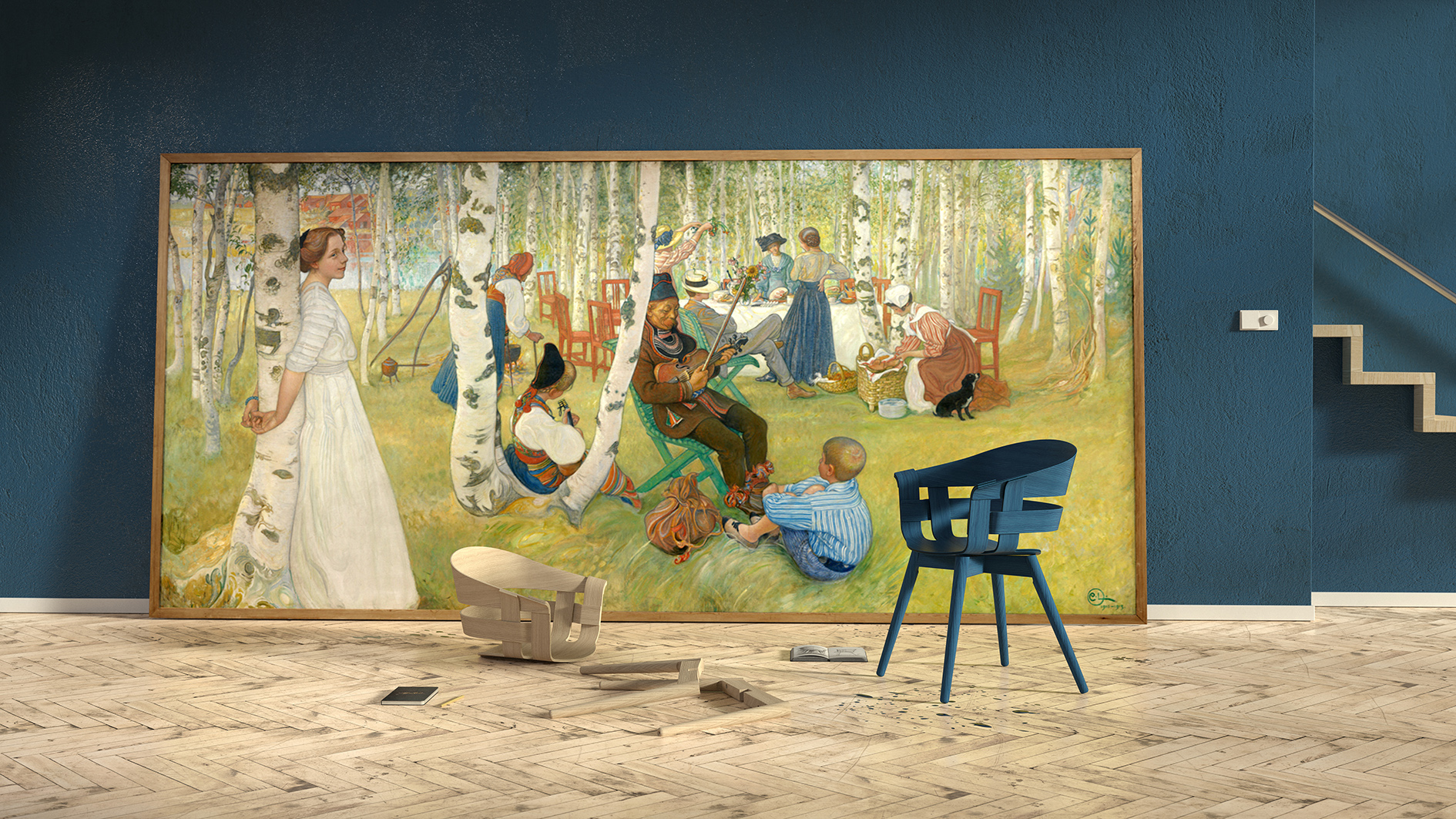 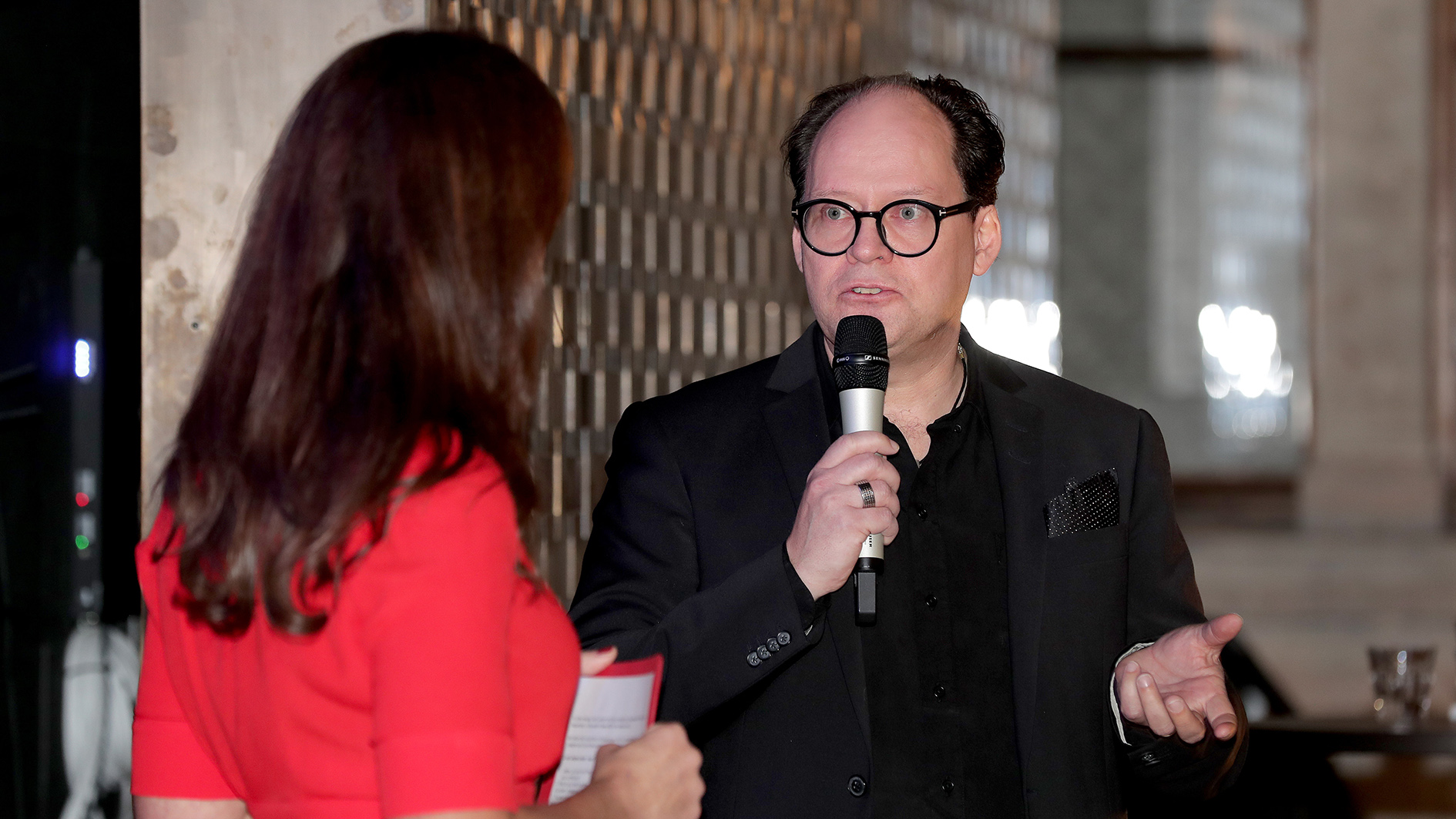 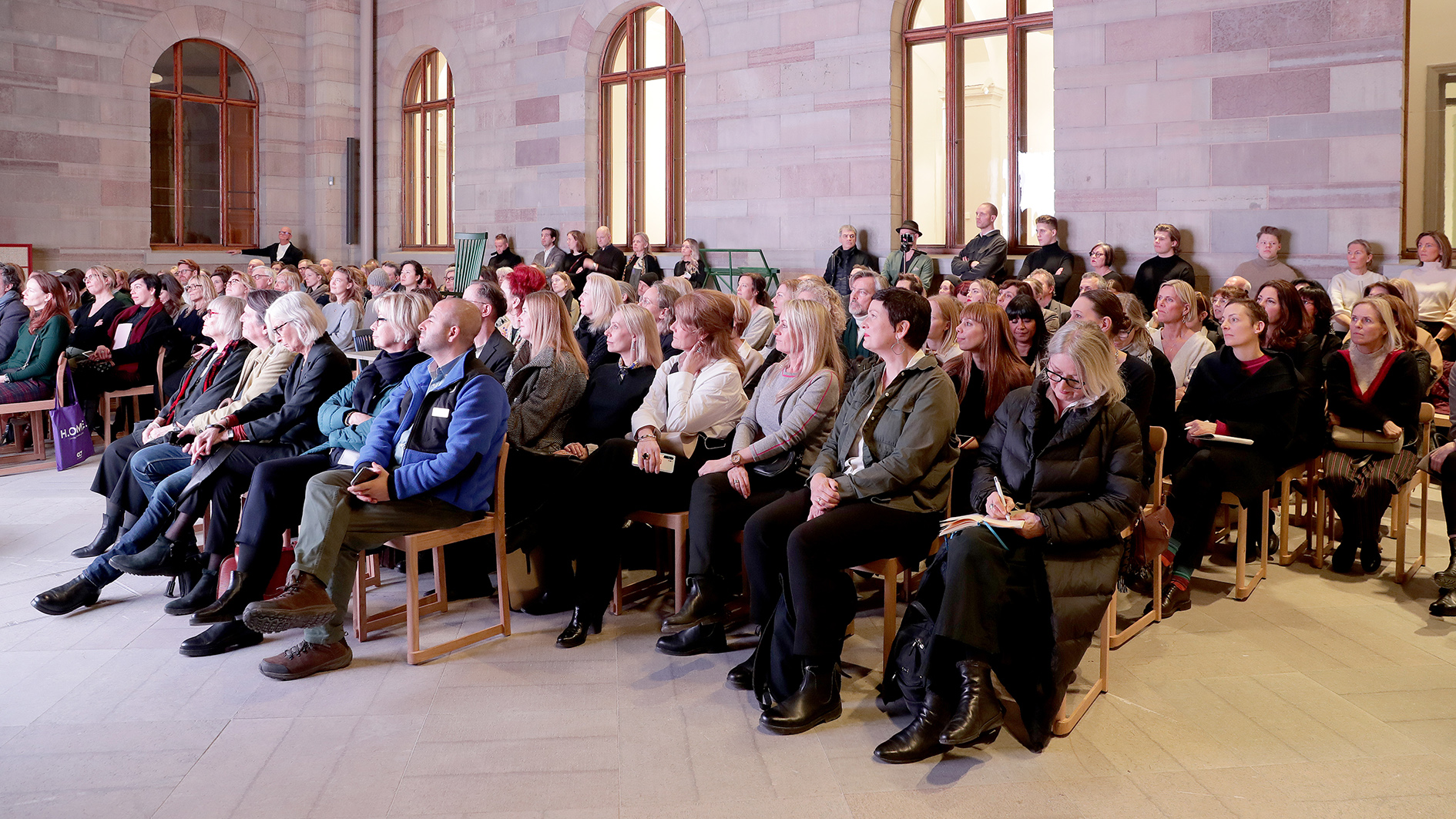 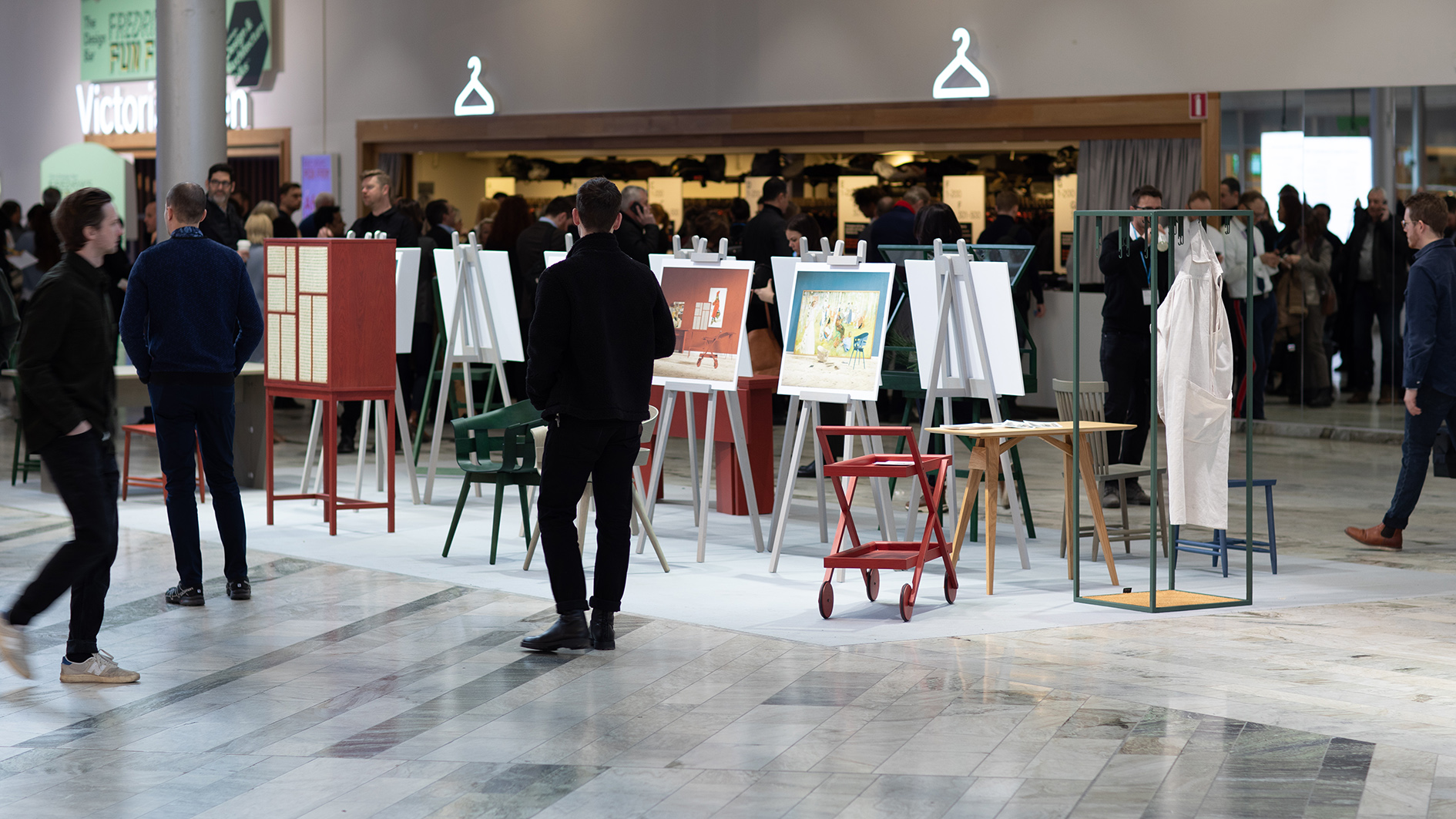 See the short film below, about the film… This is from the Swedish National Museum the 3rd of February 2020, the Design House Stockholm launch of Color Accent, Karin & Carl Larsson. Hosted by Li Pamp including an interview with me, and the second half is the very film (5 min) in itself.

Technically curious? The film is all digitally made, I have modelled the objects in 3d in Autodesk Alias, made the visualisations and animations in Keyshot, edited in Adobe Photoshop, And put it all together in Adobe Premiere Pro. Music by ANBR. The art images kindly supplied by The Carl Larsson Estate Sundborn.
‍